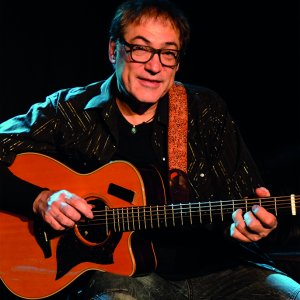 Don Alder has volunteered with the Vancouver Adapted Music Society. He also volunteers as an "artist as teacher" for DAREarts; a Canadian charity that uses educational experiences in the arts to empower especially troubled children and youth, with confidence, courage and personality, and to nurture their potential.
Don Alder performs in many places, not only in Canada, but also in Europe, the United States and Asia. When not performing alone, he enjoys teaming up with Keith Knight as the "Extreme Guitar Duo".

Don plays many different 6-string guitars, has developed his own technique, and is also considered a virtuoso on the harp guitar.

Don spent his early childhood in Canada (Quebeck, Montreal) before his family moved back to British Columbia to the town of Williams Lake.
At the age of 11, Don began playing the guitar.

In March 1985, he took a musical hiatus to join his longtime friend Rick Hansen on his Man-In-Motion around-the-world tour.
Don writes his own music and has released many CDs to date.
His CD "Not A Planet" earned him a nomination at the 2009 Canadian Folk Awards in the Instrumental Solo Artist category.
In 2007, he became an International Fingerstyle Champion. 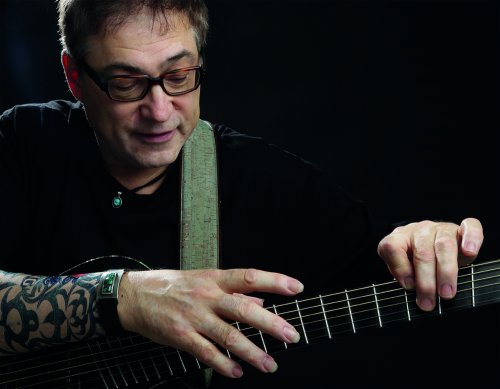 In 2010, he won the Guitar Superstar competition. In 2011, he took first place in the World Wide Guitar Idol competition. Don Alder was awarded the Brand Laureate Award in Malaysia in 2013.Don Alder's character appears in the 2008 film Heart of a Dragon; he is played by actor Andrew Lee Potts. The film is based on the Man In Motion tour with Rick Hansen. There is also a play called "Rick: The Rick Hansen Story," which is about the Man-In-Motion tour and also features Don Alder as a character.