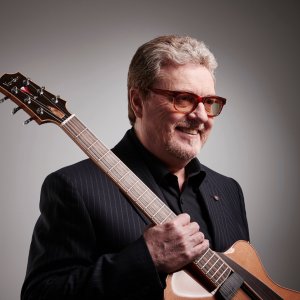 Taylor brings a rich and varied musical heritage to his play, to the extent that Tommy Emmanuel remarked that [Taylor] is “a portal into all that came before.”
Over his stellar career, Taylor has amassed a record 14 British Jazz Awards as a guitarist. Several of his albums have been in the Top 10 in the USA and Europe.

From the non-stop touring with violin legend Stephane Grappelli, to performing solo at Carnegie Hall and Royal Albert Hall, to composing music for Japanese soap-operas and amassing 15 British Jazz Awards, to teaching guitarists online and at guitar retreats across the globe, I’m undeniable proof that music has no boundaries.

Widely considered to be the world’s foremost exponent of solo jazz and fingerstyle guitar playing, Martin possesses an inimitable style that has earned him global acclaim from fellow musicians, fans and critics alike. He dazzles audiences with a signature style that artfully combines his virtuosity, emotion and humor with a strong, engaging stage presence. 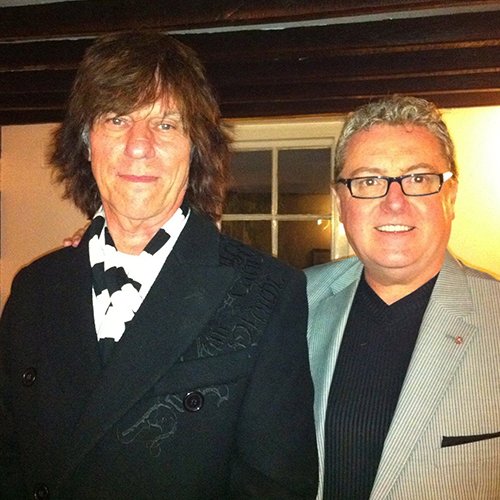 Taylor has enjoyed a remarkable musical career spanning across five decades, with more than 100 recordings to his credit. Completely self-taught beginning at the early age of 4, he has invented and developed a unique way of playing the guitar that is greatly admired, and often emulated, by guitarists all over the world.