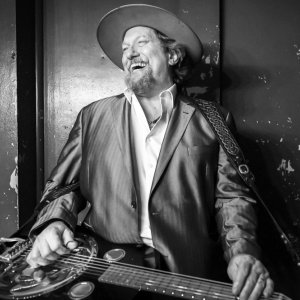 Jerry's most important album is generally considered to be Slide Rule.

Although bluegrass was originally his home, later he tried his hand at a broad musical spectrum from rock ’n’ roll, jazz, blues to classical music.

Douglas has received, among other things, five Grammy Awards and numerous other prizes.

In addition to working as a studio musician, Jerry Douglas also works as a producer. For example with Ricky Skaggs (Don’t Get Above Your Raising), Emmylou Harris (Roses in the Snow) and the soundtrack for O Brother, Where Art Thou? - A Mississippi odyssey.

His newest collaboration is a record with John Hiatt.
Here are some words about John:

His styles include new wave, blues, country and southern rock.

He gained his first musical experience in high school bands. At the age of 18, he moved to Nashville, where he was signed to a music publisher as a songwriter and played in the local clubs.

In the midst of a global pandemic, John Hiatt walked into Historic RCA Studio B to record a record. Hiatt teamed up with multi-grammy award winning artist and producer, Jerry Douglas and his band, The Jerry Douglas Band.

The result of those sessions would be the album ‚Leftover Feelings'.
There's no drummer, yet these grooves are deep and true. And while the up-tempo songs are, as ever, filled with delightful internal rhyme and sly aggression, the Jerry Douglas Band's empathetic musicianship nudges Hiatt to performances that are startlingly vulnerable. In life, leftover feelings can remain unresolved. Explicated in a place of history, a place of comfort. A sacred place, if you believe the documentation of human expression to be a holy thing. Here are Hiatt and Douglas, creating love songs and road songs, sly songs and hurt songs. Their songs, and now our songs.

He is a composer and performer is considered to be one of the best bluegrass interpreters on dobro guitar. 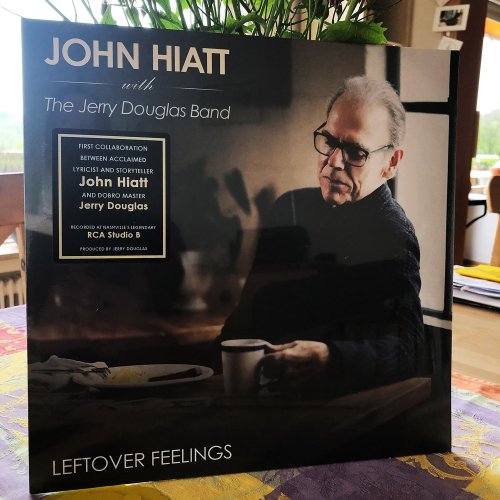 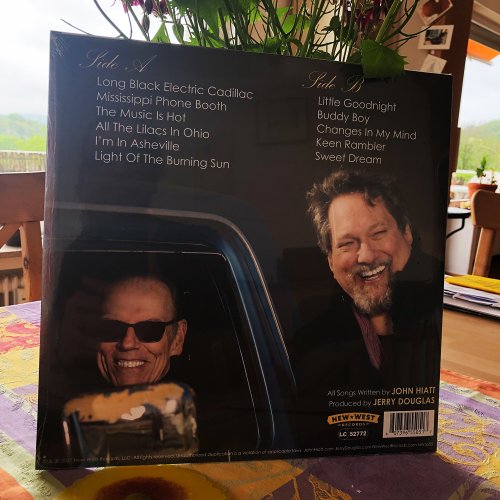